WHAT IS THE DIFFERENCE BETWEEN SEGWAY AND NINEBOT?

EXPLAINING THE DIFFERENCE BETWEEN NINEBOT AND SEGWAY

There is, understandably, some confusion surrounding the difference between Segway and Ninebot, which can only really be blamed on Ninebot itself. Simply put, there is no difference. However, the company has offered little consistency in naming the Ninebot-Segway ES2. Officially, they call it the "Ninebot ES2 Kickscooter by Segway"; but then call it both the Ninebot-Segway and Segway-Ninebot in different marketing/information materials. But, read on, dear reader, for it gets stranger still when you throw in Xiaomi.

Segway Inc. was founded by American inventor Dean Kamen in 1999. It became famous for its two-wheeled personal transporter, the Segway PT, which was launched in December 2001 (with first deliveries being in 2002). Ninebot Inc. was founded in 2012 by a group of Chinese robotic engineers who had already been developing and showcasing various technologies. However, Segway felt that their designs for a self-balancing personal transporter was based on the Segway, so sued them for breaching Segway's intellectual property.


How did Ninebot react to this court action? Well, they decided to raise enough money - mostly from Xiaomi - so that they could simply buy Segway. Thus, in 2015, Ninebot bought out Segway. So, you now have a situation where the two most popular models of e-scooter - the Segway ES2 and the Xiaomi M365 - are both effectively owned by the same company: Xiaomi. This is why the M365 is manufactured by Ninebot, much to the confusion of everyone except Ninebot and Xiaomi. It is a strange world we live in for sure. 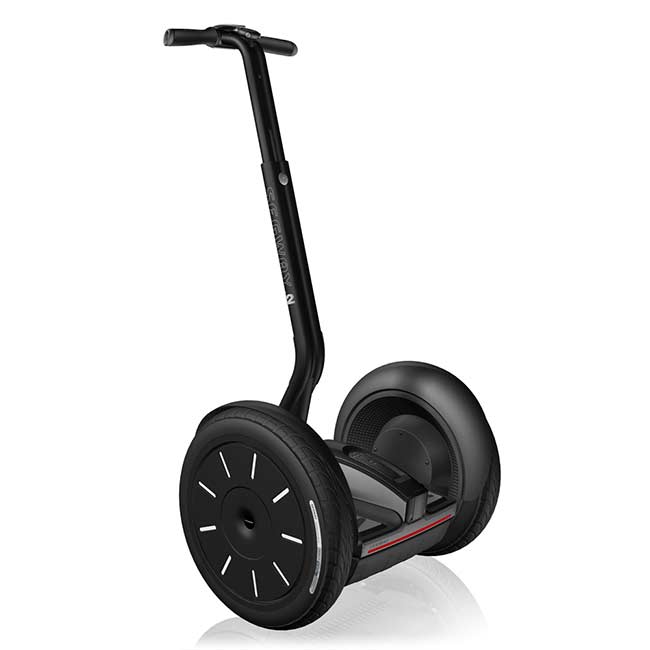 Ninebot could have avoided all this confusion by simply marketing (in the West at least) products like the ES2 using the Segway brand name alone; without insisting on adding the Ninebot name. That would have have avoided all the confusion surrounding the ES2 and who was actually making it. I assume they would argue that they have a long-term strategy of boosting their own brand so that, eventually, they will not have to rely so heavily on the Segway brand but, as they own Segway, this would seem unnecessary - unless, of course, they intend to sell on Segway at some point. A comparison of the ES2 and M365 can be found here.