How do you decide between the Xiaomi 1S, Xiaomi Pro 2 and the newer Xiaomi 3 electric scooter? The first thing to say is that the naming has become somewhat confusing becasue you might think that the Mi 3 is better than the Pro 2 simply becasue of the sequential numbers and later release. However, the Mi 3 actually falls somewhere between the 1S and the Pro 2.

The scooters are, of course, all based on the same design (the original M365). Apart from some small differences in aesthetics, with the Mi 3 being available in grey (an off-white) or the black version having blue wires, the difference between the three scooters are found in performance (based on the battery). Essentially, the new Mi 3 scooter has the same performance as the 1S, except that it has a steeper maximum climbing angle (because of an increased power output). As the Mi 3 battery has the same capacity (7650 mAh) as the 1S, and the scooters are the same size, it is thus hard to account for the extra 0.7kg. The Pro 2 has an even greater climbing angle, as well as a greater range; and the extra battery size creates a larger frame and adds another kilogram (again) to the weight.

All three scooters come with the dashboard from the original M365 Pro, meaning they offer a speedometer (alongside a few other symbols) as well as the battery indicator. The modes are the same across the scooters; with a "Normal", "Pedestrian" and "Sport" mode. Xiaomi claim there have been improvements made to the folding mechanism, the battery performance (with a sleep mode), and the rear disc pads; until I see the scooter in person I cannot confirm whether there is any noticealbe difference. 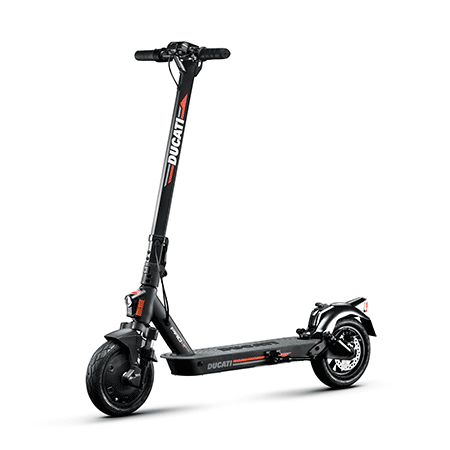